We all have mothers, whether remotely adrift from the physical and beyond the reach of mere mortals or here in the flesh. At least, I hope we all do. Mothers, it must be said, have an enormous amount to juggle and do wonderful jobs at balancing “the fray” even if those around them, on occasions, are unfairly critical. I have noticed increasingly, over the years, that it is women that tend to care enough to run with the issues even though, invariably, they delegate the actual doing stuff about them to sturdy oaks like me.

In more recent times those ever more rambunctious politicians seem to have messed with the societal roles identity clock. Women still do what they do best but the men have turned into SNAG’s; that’s sensitive new age guys for non-Australians. And those are the tough guys. The rest are all gay in every way but preference.

Given my gruff exterior, regular readers might be surprised to learn I have a mother that brings out the fuzzy tender side too. My love is a whole lot softer for her even though she has somehow managed to become younger than me over the years (including being stuck at age 21 for a least a decade). That means as far away as she may be, I’ll be thinking of her when she celebrates her around 40th very soon, so please all wish her heaps too. Birthday compliments are always nice as expressions from nice people. There’s also plenty of reason to celebrate because she’s achieved an enormous amount over and above her wildest dreams; 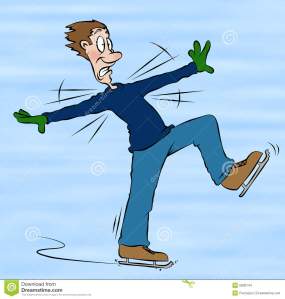 including and beyond all the goals she has set for herself to date. Mums need to do that, you know, set goals, even if they have no kids. In fact, the dads may as well join the fashion, given their SNAG status.

There’s plenty to do in London town for any my fair lady. See a movie, take in a show. How about ballet? Yes, to all three, but make sure you check the car park isn’t too icy before trying a quick pas de deux or for goodness sake, take some skates! Ah, fond memories. Where was I?

Internet inspired, I reviewed an apt thousand things to do in London at night, but after wading through hundreds of write-ups on ritzy bars, clubs and pubs I came across the Hoxton Ukulele Hootenanny which sounded pretty neat, except it meant your birthday has to be on Monday. Mind you, Monday’s a great day for a birthday. You start the week on a high note that will hopefully carry through to the weekend. Indoor rock climbing sounds fun too, but I think that’s strictly for the 21’s and under. The Ginger pig, Oxygen Freejumping and the Kings Cross Pond Club all have limited appeal, although, the former apparently does serve delicious meat pies of world renown, reputably. If so, any serious person would need to round that off with an all weathers tub of Haagen Dazs, right? 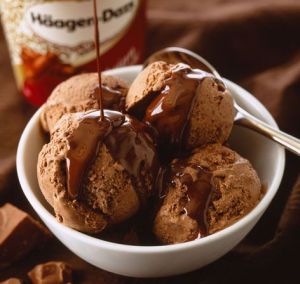 I don’t know what mum has planned for her birthday, but I know one thing in particular that separates mothers from everyone else is their ability to throw good parties. It’s instinctive, in the blood. Therefore, I can safely assure celebrations far away will be fun filled, imagination inspired, joyous ones even if some impromptu ice-skating briefly interrupts the ebb and flow. From one down under and from the bottom of my heart, I wish all mums happy birthdays when they come round and this one, my mum, an extra-special time.

Happy birthday to be and my very best wishes for the occasion, mother.